Chicago is a cultural hub with festivals around the year, celebrating the music, artists and the food. Whenever you plan to visit Chicago there will also be an upcoming event for you to witness the energetic crowd enjoying the best arts and culture. If you are a music lover and want to explore the local music you have several festivals to plan your visit, here we provide you a glimpse of important festivals that are worth attending

As the name says the festival is all about Blues music. The music was in full bloom in the twentieth century and the Chicago Blues Festival makes it live those days again. It is one of the largest music festivals in the world and you can expect the global crowd. It is a 3-day festival and there is no entry ticket. You can come and enjoy the music for free. Prominent artists perform live in the Chicago Blues Festival.

It provides a platform for both new young talented individuals and the famous personalities to show their quest for jazz music. The annual festival is seen in August and September and is visited by jazz loves all around the world. The event is highly crowded and people are advised to get their chairs to sit comfortably and enjoy the music.

This is the festival of art, music, dance, and local cuisines. The festival is held at the Old Chicago Town neighborhood. There will be a market where artists from different parts come and showcase their handcrafted materials and eco-friendly art pieces to sell. There will be live music concerts, dance performances with the nearby restaurants offering local food.

Glencoe Festival of Art is also equally famous where the artists display their talent and also live painting work. The festival allows interaction with artists and also to purchase their work. 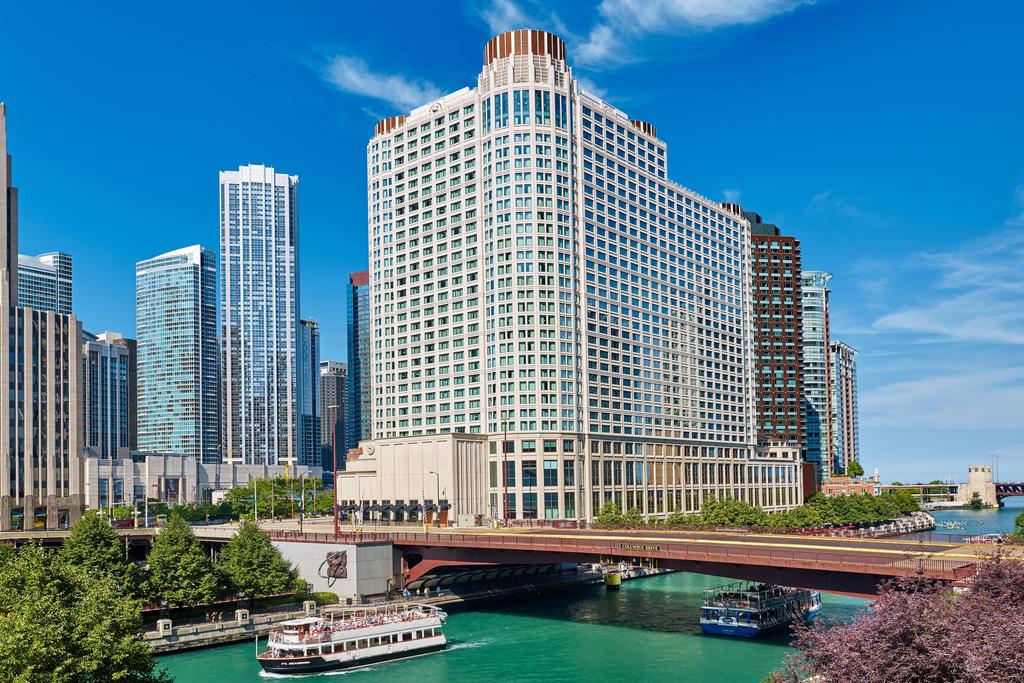 Chicago film festival was started in the year 1964 and to date, it is being held annually. It is held during the autumn season. The festival is celebrated to honor and reward actors, actresses, directors, short stories, documentaries, lifetime achievement awards, etc. People from the film industry across the globe come together and celebrate this festival. The awards and recognitions are given to the best talents.

Pitchfork organizes this music festival every year and attracts people from all the corners. It is a platform for both amateurs and professionals. This festival of music, dance, and food provides great entertainment. The festival plays all kinds of music ranging from hip hop, alternative rock, dance music, hardcore punk, electronic, experimental rock, and jazz to name a few. The festival includes food and beverages to complete your experience. Enjoy the unstoppable beats for 3 days. You can buy either a single day or three-day jumbo ticket at a concessional price.

Choose any of your favorite festivals and be a part of it!

Some of the structures that escaped the fire are The Chicago Water Tower and Pumping Station on Michigan Avenue which is now a home to City Gallery and Looking glass Theatre. In 1900, Chicago completed massive and innovative engineering projects, reversing the flow of the Chicago River and emptying it in the Mississippi River rather than the Lake Michigan. Each year, on Patrick’s Day, the Chicago River is dyed green to celebrate the day. Make sure if renting one, then go for a good service which can really give you good value for money and once you get that then you do not need to worry about anything else.

Chicago has 369 landmarks and 59 historic districts. It is a home to approximately 60 museums and nearly 200 art galleries and 20 neighborhood art centers. It has one of the largest collections of impressionist and post-impressionist. The Wrigley Field (1914) is the second oldest ballpark in Major League Baseball. The second highest tower in the western hemisphere, Willis tower which was formally Sears Tower, gives a fascinating sight watching around. It also has the world’s fastest elevators at a speed of 1600 feet per minute and if you want something good for travelling think of renting one. This is one of the best things you can go in for.

The first American to receive a Nobel Prize in the sciences in 1907 was a physicist in the University of Chicago by the name Albert A. Michelson. The Chicago Tribune in 1914 hired Jack Lawson as the first paid full-time critic fill in the U.S. Barack Obama, the first African-American president and the 44th president of the United States resides in Chicago. The world’s first skyscraper which is the home of Home Insurance Company and was designed by Major William Le Baron Jenney and built in Chicago in 1885.

Chicago is a major world’s tourist attraction and it serves up to about 86 million people from all around the world who come to see the fascinating features and structures that the City of Chicago offers and you need to go in for renting one. It is something very important and you do not need to worry about anything. This is a very important thing, which you need to keep in mind. Once you do that then things are much more easier and you do not need to worry.

The city of Chicago covers an area of about 60,000 hectares and is located at 176 meters (578 feet) above the sea level on the southwestern shore of Lake Michigan. Being the 5th largest fresh water lake in the world, Lake Michigan is 190km wide and 495 km wide. Here also, the Chicago and Calumet rivers meander through it. This city receives up to about 86million visitors annually because of its very attractive extensive city parklands.

Chicago is recognized across the state as a very passionate sports town. You will literally find almost all types of sports which range from professional sports teams such as basketball, football, basketball, soccer and hockey to Olympic and athletic games.

What should you prefer: A garage or a car cover?

It is important to take immediate decisions if…